Players may switch Unities by paying a certain number of Accolades to an A.M.A.N. representative. The fee charged depends on the difference in ranking between the current and desired Unities, with transferring to higher ranked Unities requiring more accolades. Once a Unity has been chosen, players cannot transfer again until the following Sunday at midnight (JST). You will lose access to your trust alter ego until enough accolades have been earned to regain the privilege. 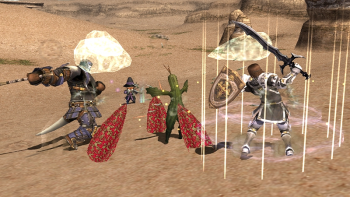 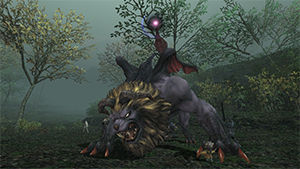 The following 58 pages are in this category, out of 58 total.