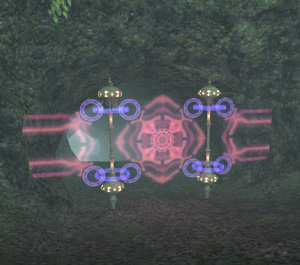 The goal is to free as many of the Karakuls trapped behind the ice walls as possible. This is done through a series of small tasks.