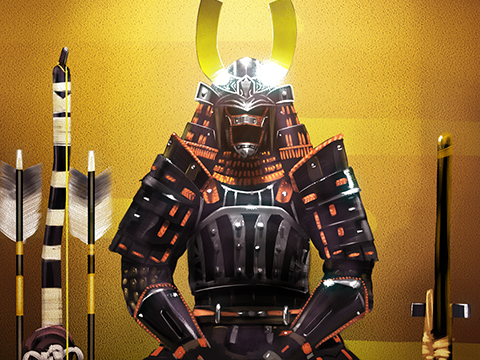 Participating in the Feast of Swords

3. Team up with other adventurers and beat the living daylights out of those thieving brigands! The more you use the enchantment on your ibushi shinai to absorb the brigands' weapon skill, the more you may find fortune smiling upon you!

4. Thrust (trade) your ibushi shinai into the ground near the "???" mark that appears after one of those villains is defeated. Who knows? Your deeds may just earn you a rare relic!