Were you looking for Letter from Iroha? 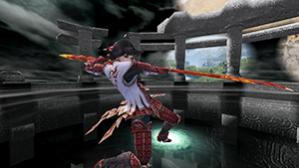 Note: Every party member must have cleared the iLvl 119 BCNM Letter from Iroha (Battlefield) before being able to enter this fight.