1. The term that fucktards use to describe that they have an alt or a character on an MMORPG. You know how STUPID TOON sounds? Jesus...

Hey yo! I rolled another toon!

2. The most annoying thing you can ever call one of your video game characters, often used in World of Warcraft by tools.

Gaylord295: It's called a character you fucking tool 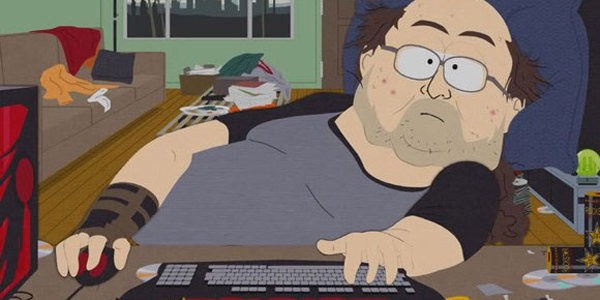