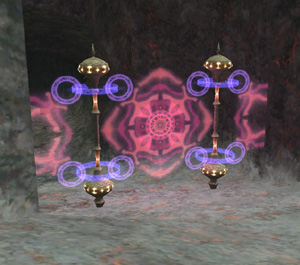 Eliminate Borgerlur, he is disguised as one of the Old Trolls.