When you start the game, your initial level cap is set at 50. Through a series of quests you can gradually increase your level cap to the maximum of 99. These quests are called Limit Breaks or Genkai. 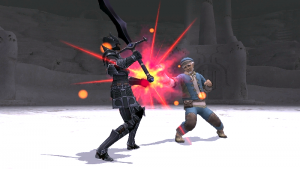 The 15 jobs from the original game and the Rise of the Zilart expansion (Warrior, Monk, White Mage, Black Mage, Red Mage, Thief, Paladin, Dark Knight, Beastmaster, Bard, Ranger, Samurai, Ninja, Dragoon, Summoner) feature a fight against Maat, who will change his abilities depending on the job.


All original Limit Break 5 quests require an appropriate Testimony for the job with which you wish to battle Maat.

Limit breaks for the jobs introduced in the Treasures of Aht Urhgan expansion.

These feature fights with different opponents. 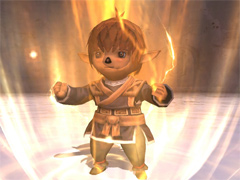 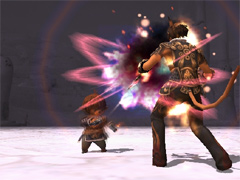 Limit breaks for the jobs introduced in the Wings of the Goddess expansion.

Limit breaks for the jobs introduced in the Seekers of Adoulin expansion.