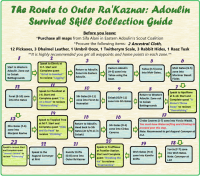 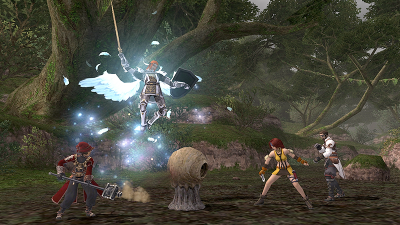 In order to participate in a Wildskeeper Reive, you must first complete the mission Life on the Frontier, and then speak with Dimmian in Eastern Adoulin (E-6) to receive the Habitual behavior barometer. After receiving the barometer, you can then purchase one-time use key items from Dimmian which allow for entry into a single Wildskeeper Reive for 30,000 Bayld each (this fee can be reduced in increments depending on the player's Adoulin fame and coalition standings as well as Rhapsody in Ochre). It is not possible to access the sections of zones which contain Wildskeeper Reives or receive Reive status without having the key item, which is expended upon entry.