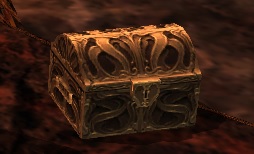 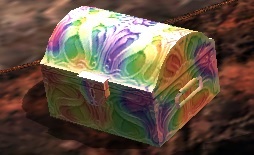 The following are unique to AMAN Trove, and are possible after a loud thud. Some items are also available during the Nyzul Isle Uncharted Area Mysterious Item Campaign. See the item's page for acquisition details.